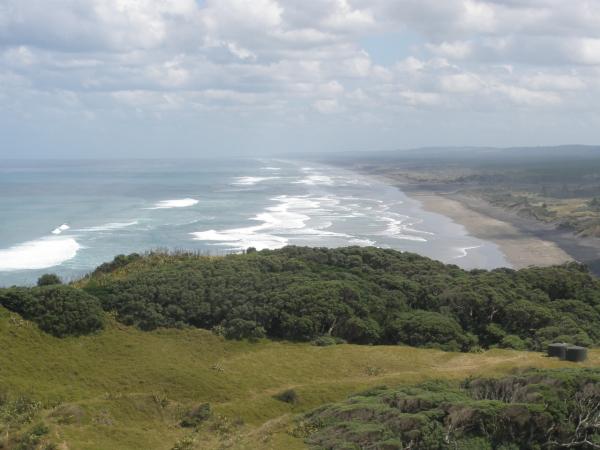 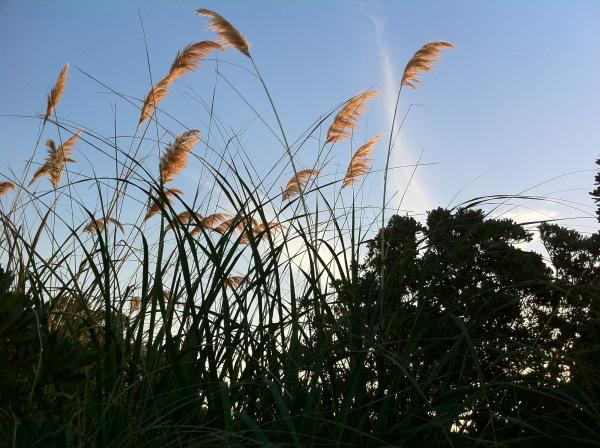 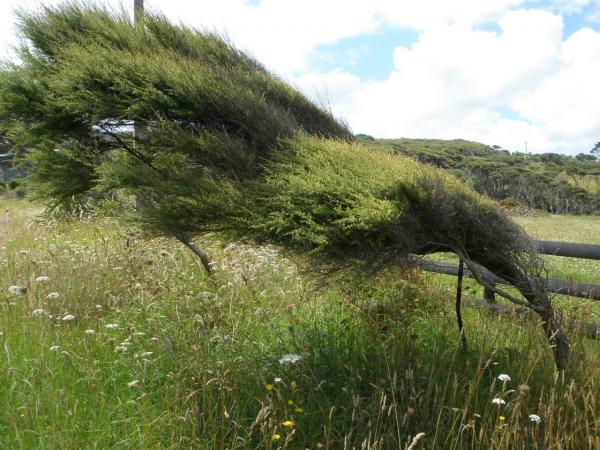 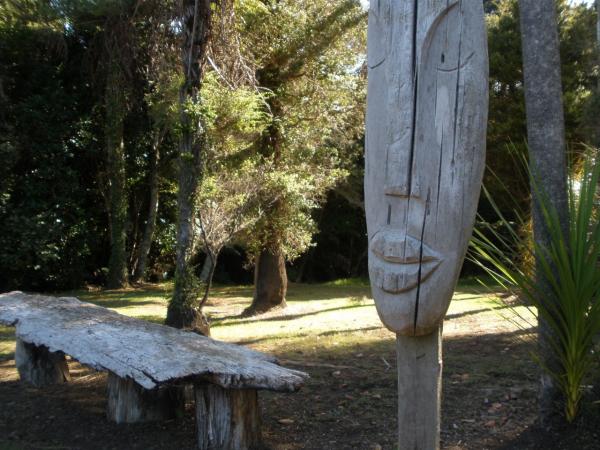 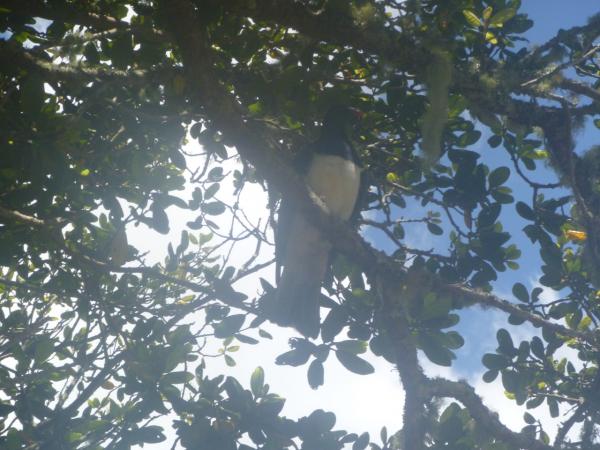 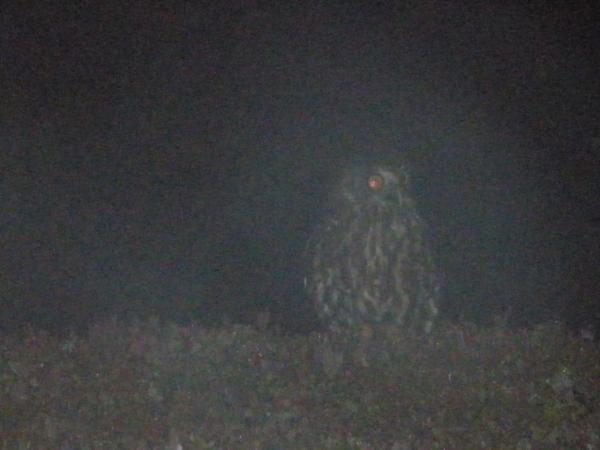 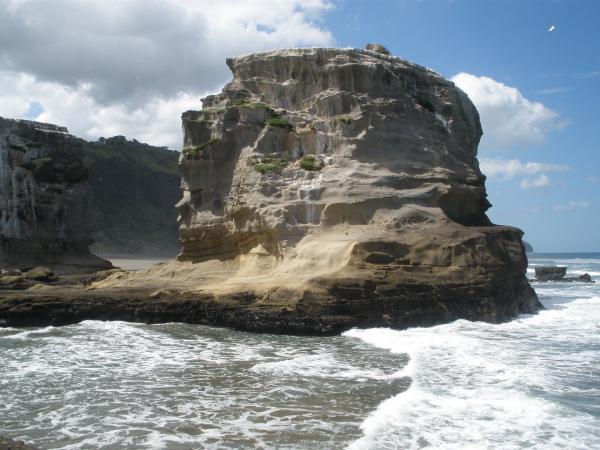 Motutara Island - island of the seabirds 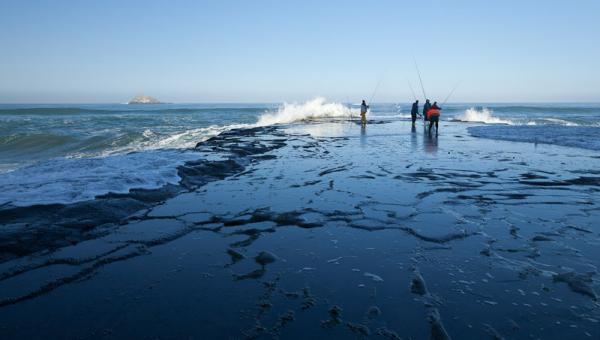 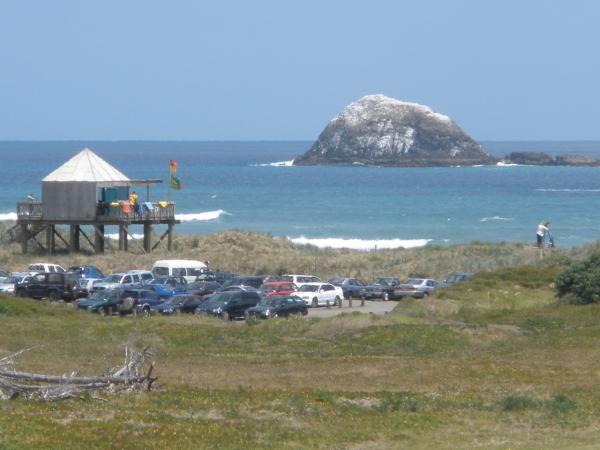 Colin McCahon lived out at Muriwai in the 70's. To him, Oiai Island looked like a whale - go to mccahon.co.nz/browse/series/1506 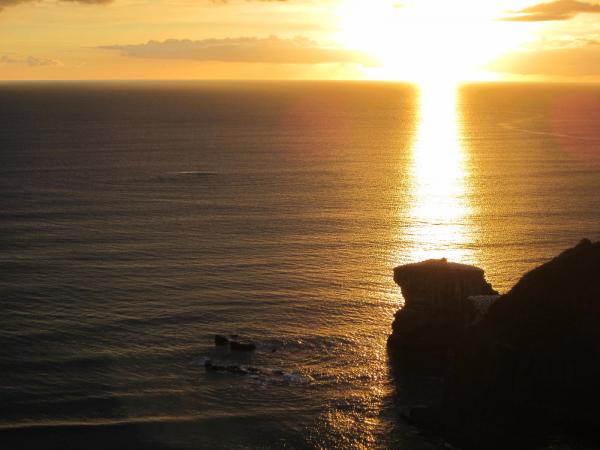 Which would have been painted from this viewpoint 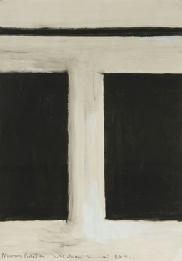 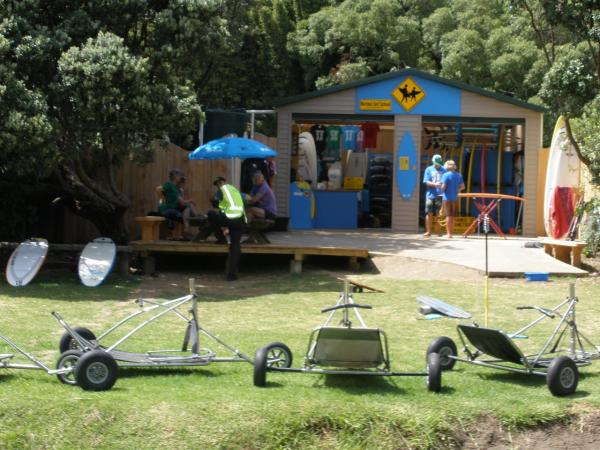 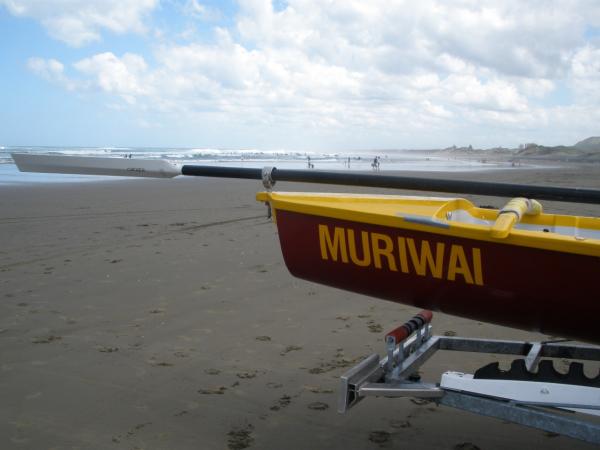 It's not really 'Danger Beach' like on TV - you just need to treat it with respect &amp; avoid low tide 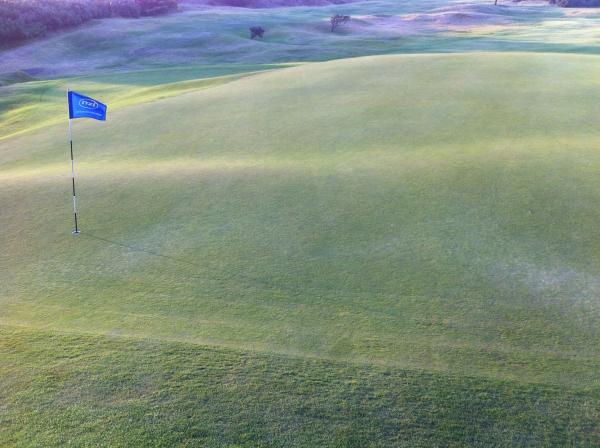 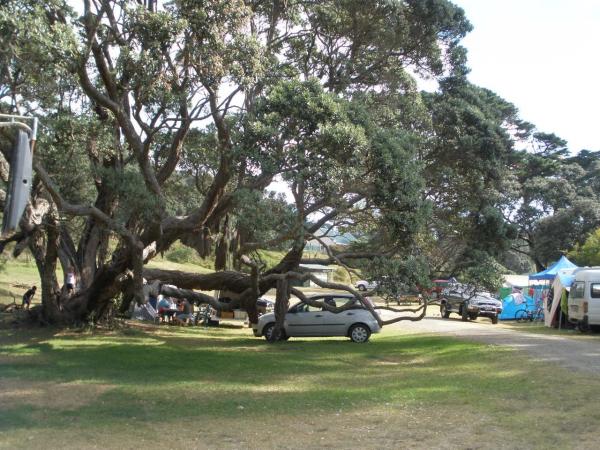 One of the country's classic public Campgrounds 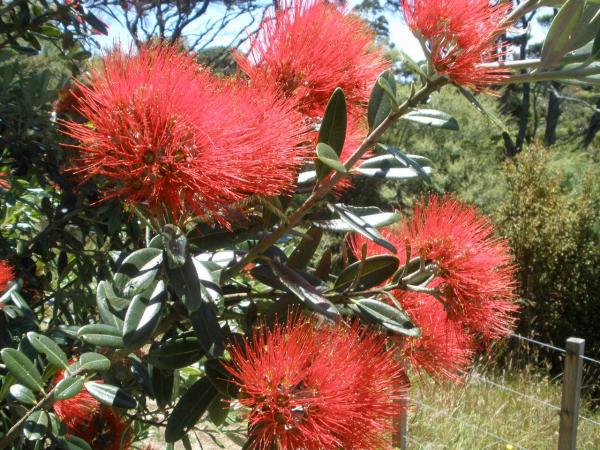 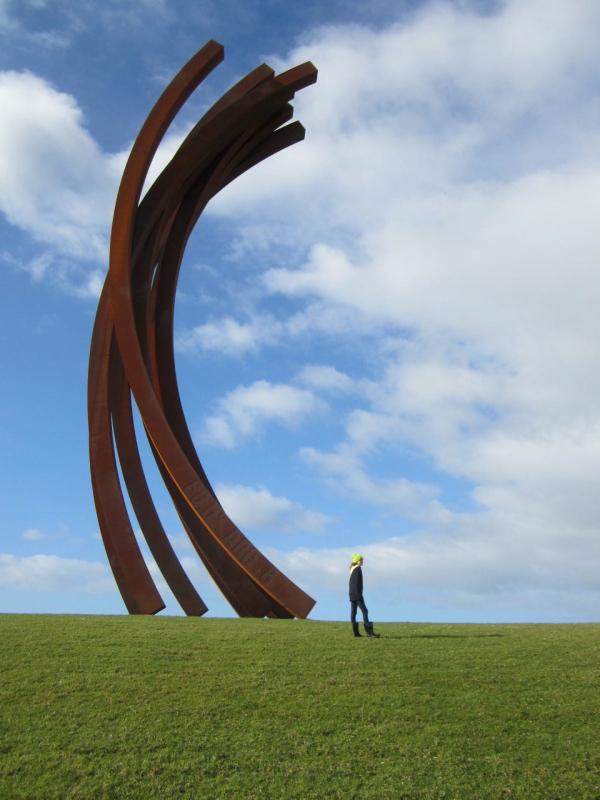 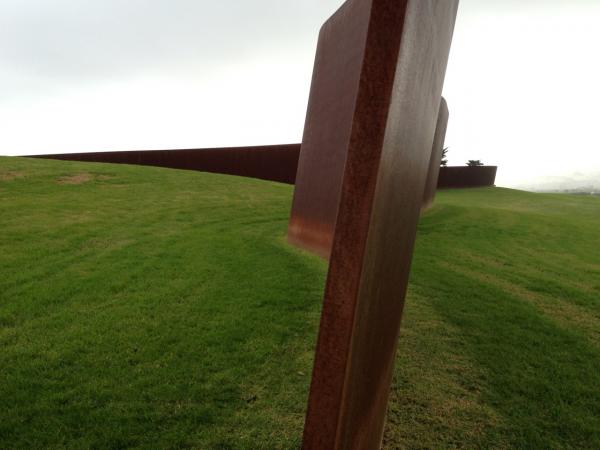 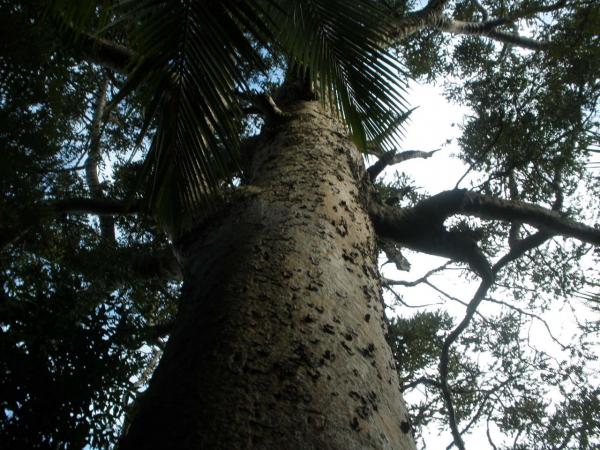 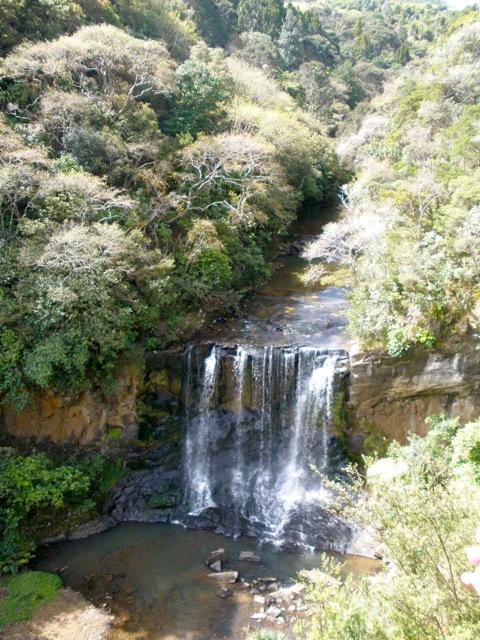 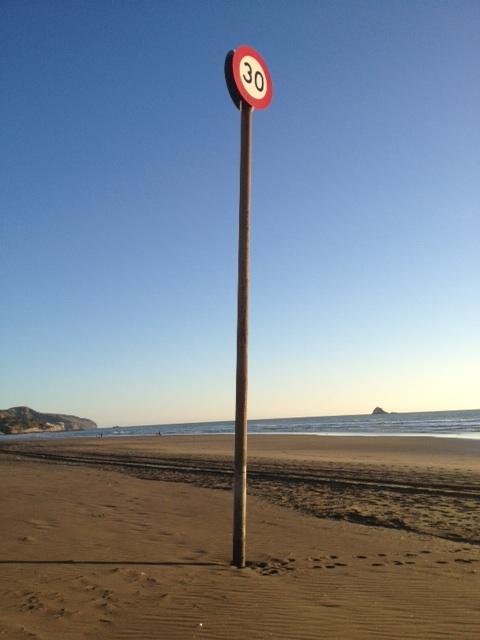 The beach doubles as a road 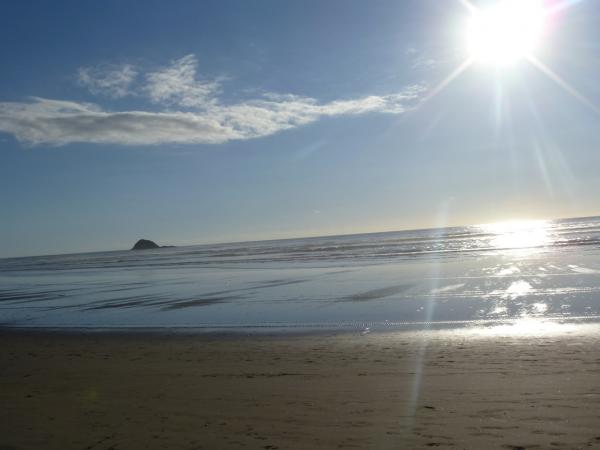 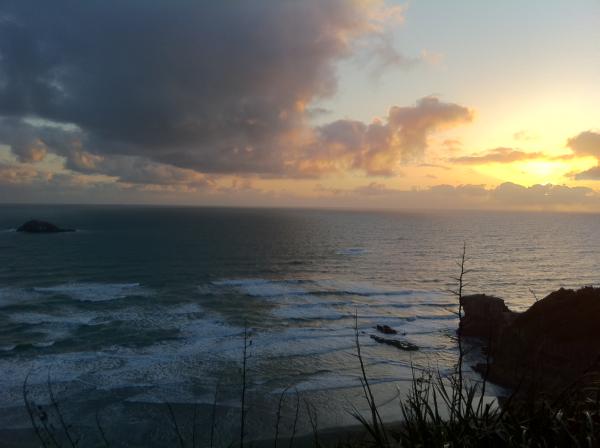 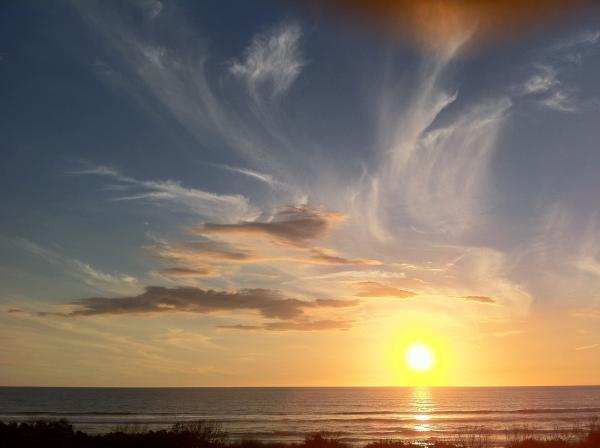 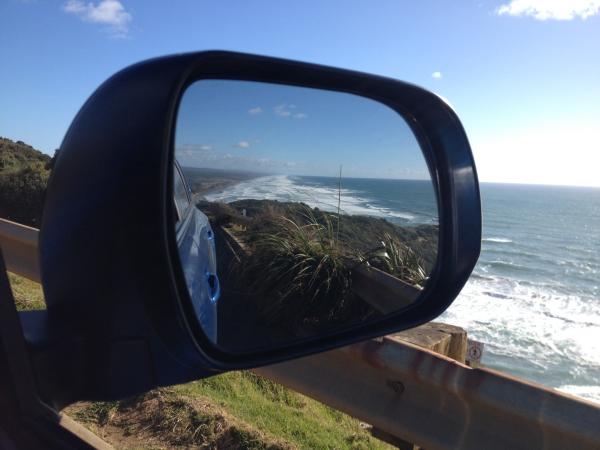